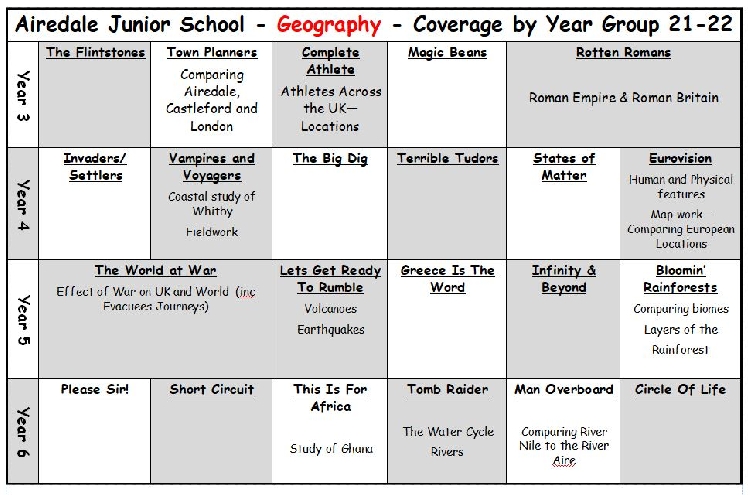 Look at what we have been learning in geography: 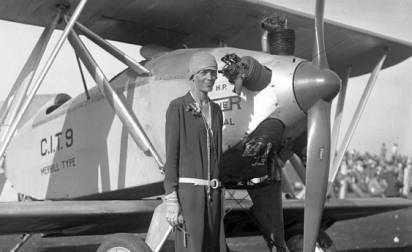 Where did Amelia Earhart grow up?

Amelia Earhart was born on July 24, 1897 in Atchison, Kansas. Her father, Edwin, was a lawyer who worked for the railroad. She spent a lot of her childhood playing with her younger sister Muriel. Growing up Amelia and her sister had all sorts of adventures. They collected insects and frogs. They liked to play sports including baseball and football. Amelia even learned to shoot a .22 rifle and used it to kill rats in her Dad's barn. Amelia's first "flight" was when she was just seven years old. With the help of Muriel and her uncle she made a homemade roller coaster. After crashing dramatically she told her sister that it "was just like flying". When Amelia was eleven years old, in 1908, she saw one of the Wright Brothers first airplanes at the Iowa State Fair. She had no interest in flying and didn't think much of the plane at the time.

After graduating from high school, Amelia wasn't sure what she wanted to do. She first went to the Ogontz School in Pennsylvania, but dropped out to become a nurse's aide tending wounded soldiers from World War I. Then she studied to become a mechanic, but soon was back in school studying for a career in medicine. Eventually she decided to go into medical research. That is, until she took her first plane flight.

On December 28, 1920 Amelia and her father visited an air show in California. Amelia went on her first plane flight that day. She later said that "I knew I had to fly" as soon as the plane was just a few hundred feet off the ground. Amelia worked hard and, together with some money from her mother, she was able to pay for flying lessons. Eventually she purchased her own plane. A bright yellow airplane she nicknamed the "Canary". She also got her pilot's license and set a new altitude record for female pilots of 14,000 feet.