We have achieved the Silver School Games Award! 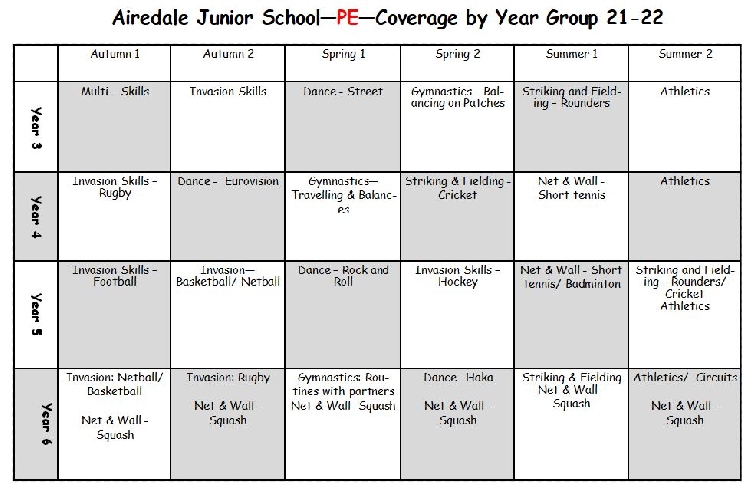 Look at what we learn in PE: 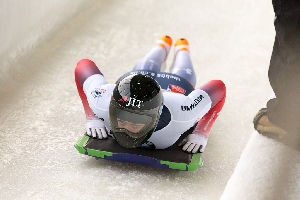 Elizabeth Anne Yarnold, MBE (born 31 October 1988) is an English skeleton racer who joined the Great Britain national squad in 2010. With back to back Olympic gold medals in 2014 and 2018, she is both the most successful British Winter Olympian, and the most successful Olympic Skeleton athlete from any nation, of all time. She won the 2013–14 Skeleton World Cup (only once finishing off the podium the whole season), followed by a gold in the 2014 Winter Olympics in Sochi. Yarnold was selected to be one of the two women skeleton drivers representing Team GB at the 2018 Winter Olympics in Pyeongchang and went on to become the first person to defend an Olympic gold in skeleton and the first British athlete to defend a Winter Olympic title. Yarnold set the track record for women's skeleton at the Olympic venue in the final heat of the race with a time of 51.46 seconds, besting Jacqueline Lölling's pre-Olympic record by nearly 1.3 seconds and her own first-heat record by 0.2 second.

On 8 February, 2018, Yarnold was chosen to be the flag bearer for Great Britain at the opening ceremony of the 2018 Winter Olympics.

Born in Sevenoaks, Kent, Yarnold was educated at St Michael's Preparatory School, an independent school in the village of Otford, Kent. followed by Maidstone Grammar School for Girls in the Kent county town of Maidstone, where she became Head Girl. After undertaking UCAS clearing post her A Levels, Yarnold chose to study geography and sport and exercise science at the University of Gloucestershire.

Since taking up the skeleton sled, Yarnold has lived in Bath, Somerset, initially in a flat owned by former skeleton athlete and Olympic gold medallist in the 2010 Winter Olympics, Amy Williams. On 1 May 2016, Yarnold married engineer James Roche, who whilst working for McLaren Applied Technologies was co-designer of Yarnold's sled.

Yarnold was initially a heptathlete; she was inspired to take up the sport after watching Denise Lewis at the 2000 Sydney Olympics.

In 2008, Yarnold took part in UK Sport's Girls4Gold talent search scheme. Initially she thought she would be suitable for a sport involving horses but UK Sport identified skeleton as a good option. She began competing in 2010, winning her first official race in the Europa Cup at Igls in November. The next day she had her second win.

In subsequent seasons Yarnold honed her skeleton-racing skills, learned courses, and achieved the athletic performance required to compete at World Cup level. She finished the 2011/12 season in 9th position and became junior World Champion and a bronze medallist in the senior World Championships in 2012.

Her sled is named Mervyn after a former work colleague of hers, Mervyn Sugden.