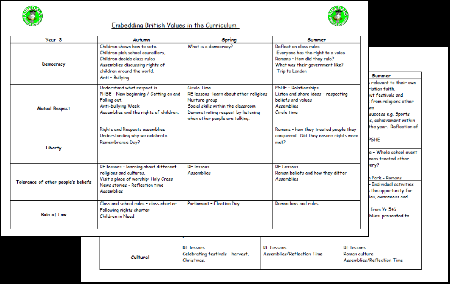 Promoting British Values as Part of SMSC in School Document

Look at what we have been learning in this area:

You can see some examples of British Values in these pictures - we help to raise money for charity (including Children In Need, Macmillan Nurses, Cystic Fibrosis, Castleford Food Bank and The Royal British Legion Poppy Appeal). We also vote for our school council and eco council members. We have a school eco-council to take care of our country and have a partner school in Ghana where we are recycling our old books to help build a school library!

We are currently aiming to achieve our Investors In Pupils Award! 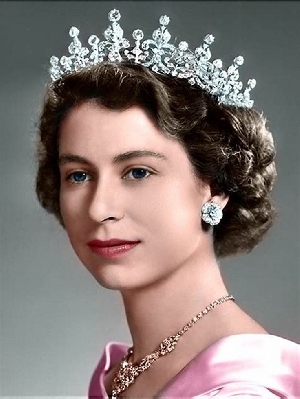 Elizabeth II (Elizabeth Alexandra Mary Windsor) is Queen of the United Kingdom and the other Commonwealth realms. Elizabeth was born in London as the first child of the Duke and Duchess of York, later King George VI and Queen Elizabeth, and she was educated privately at home. Her father acceded to the throne on the abdication of his brother King Edward VIII in 1936, from which time she was the heir to the throne. She began to undertake public duties during the Second World War, serving in the Auxiliary Territorial Service. In 1947, she married Prince Philip, Duke of Edinburgh, a former prince of Greece and Denmark, with whom she has four children: Charles, Prince of Wales; Anne, Princess Royal; Prince Andrew, Duke of York; and Prince Edward, Earl of Wessex.